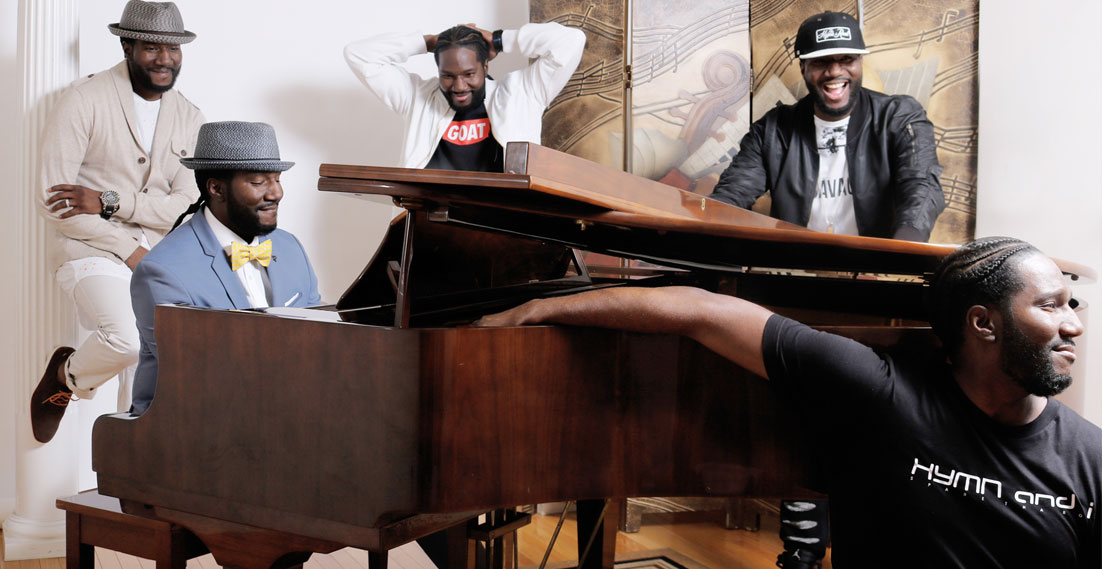 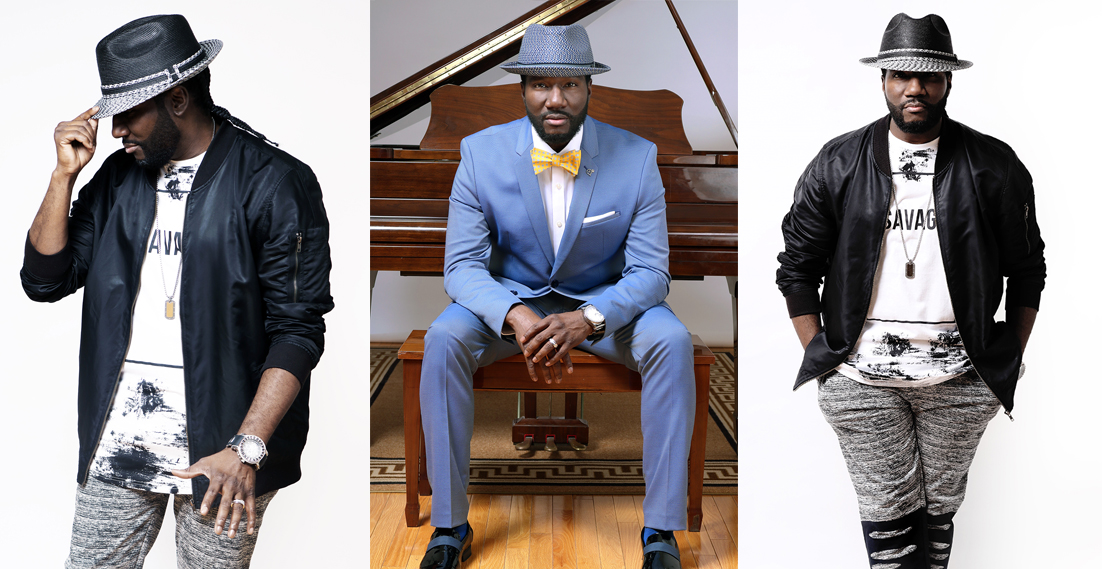 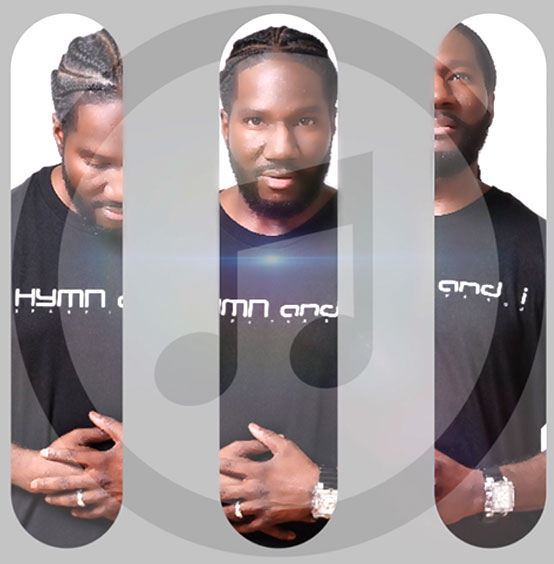 Rodney East was born in Chicago, IL, & welcomed as the third of four children to Reverend Robert and Barbara East. It was in fact Rodney’s sisters that first began taking piano lessons. However he soon became the household pianist at the age of 7. It all started after Rodney attended a concert one evening, and just couldn’t seem to get a melody he had heard out of his head. He began playing the tune when he returned home – exactly as he heard it, under the quiet observation of his mother. It was upon witnessing the talent that Rodney possessed, that his mother began to support, encourage, & promote his gift.

Growing up in the Church of God in Christ, Rodney developed his musical expertise while playing for his father’s church. He often fascinated his music teacher in grade school, who commented on Rodney’s “touch” as being soft and warm and was equally amazed by his ability to accurately play by ear instead of sight-reading. Rodney went on to attend Northeastern Illinois University, with full intent on becoming a dentist. However, a monumental moment came for him when he showcased his musical gifts at one of the church’s largest platforms under the presiding Bishop L.H. Ford and LuVonia Whittley, National Minister of Music. Following this experience was a pivotal moment for Rodney. Percy Bady afforded him the major opportunity to play on Marvin Sapp’s Album – “Grace and Mercy”, and from that point forward he was convicted to follow his destiny. 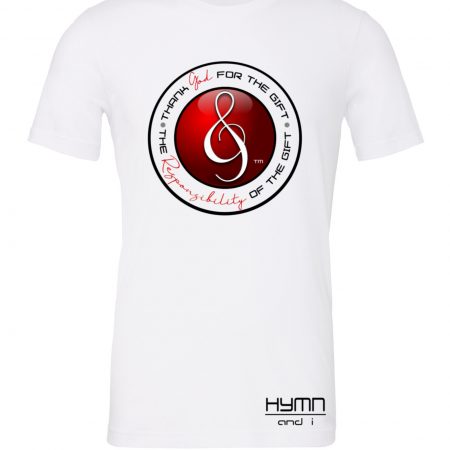